Launched in 2012, the SESAR Young Scientist Award recognised young scientists who have demonstrated excellence in ATM and aviation-related research fields. On 29 June, the SESAR JU organised a webinar to touch base with some of the previous winners of the award, learn how their careers have developed since winning, and hear their views on how our industry can nurture, attract and retain young talent. 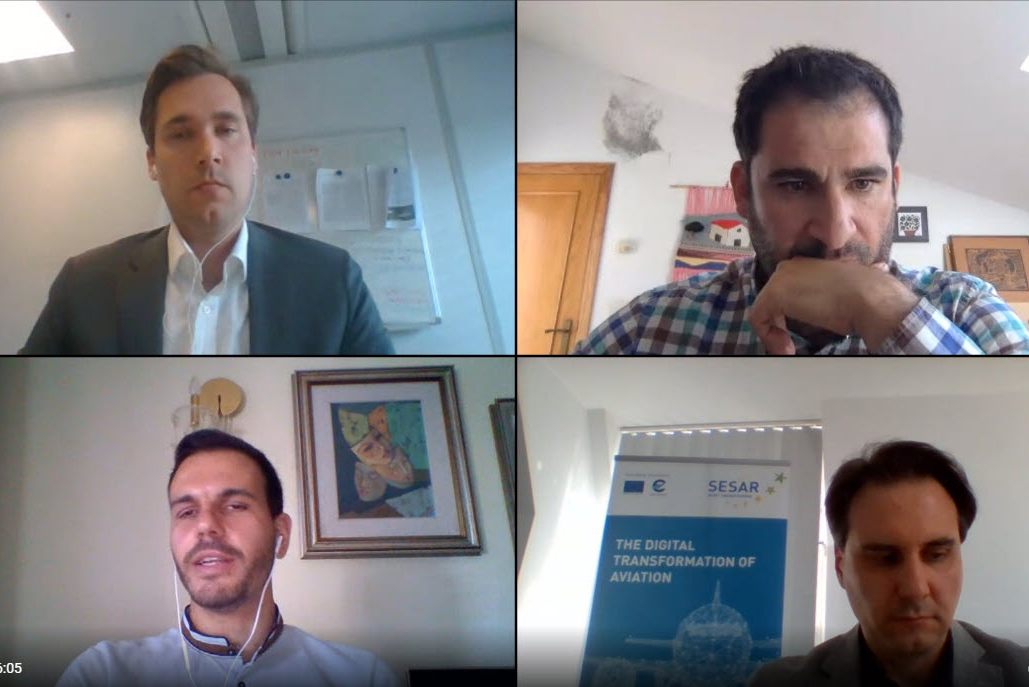 The webinar heard from three former winners of the award: